How To Write The Perfect Tweets 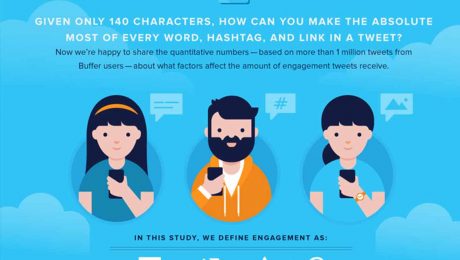 The science of Twitter engagement is always evolving. Here's an infographic on how to tweet successfully and insure you get tweets with optimum engagement.
Digital MarketingInfographicsSMMSMOSocial MediaSocial Media MarketingTweetTweetsTwitter

Time And Money On Social Media 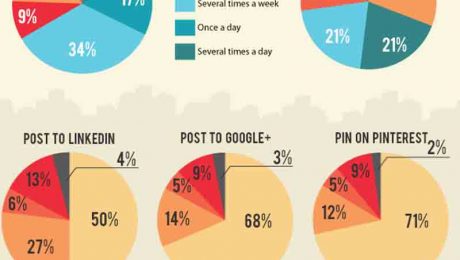 How much Time And Money People Spend On Social Media | Genious™ Businesses both small and large know they have to be on social if they want to reach today’s smartphone-happy customers. Large companies with big budgets who can invest in sophisticated content already have a leg up. What about the little guys, though? Organizations
FacebookGoogleInfographicsInstagramSMMSMOSocial MediaSocial Media MarketingSocial Media OptimizationTime And MoneyTwitterYoutube 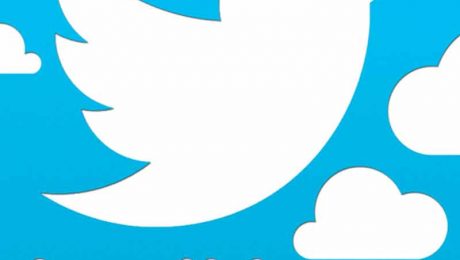 Twitter hosted its first analyst call, and there were many updates and future plans discussed. These don’t have official release dates, but expect to see them in early 2015. Despite its famous 140 character limit, Twitter is one of the most powerful social networks and marketing tools most of us use every day. Twitter and
Social Media MarketingTwitter 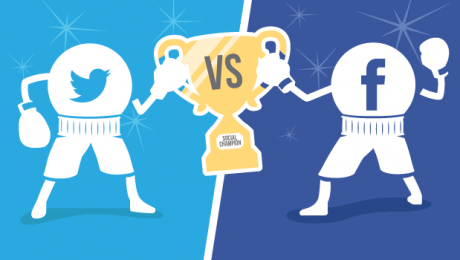 An impressive 93% of marketers use social media within their business, and rightly so. With so much potential to build your brand and develop a large following of prospects, it makes me wonder how the other 7% are attracting business. If you are in the 93% then I’m sure you have a focused strategy for
FacebookGeniousSearch Engine OptimizationSEOSMMSMOSocial Media MarketingSocial Media OptimizationTwitter