How To Increase Your Engagement on Google+| Genious “Why don’t I get +1’s, comments, and reshares like everyone else?”
The short answer is; don’t just know what to say, know how to say it.
Strategically creating posts in the correct format will facilitate engagement, increase the chances of giving users formats they are accustomed to interacting with (i.e. social norms), and boost the proportion of delivered messages.

Whether you are a brand (i.e. increasing returns) or their potential client (i.e. online to make friends) – the stats you see today will ultimately re-align your approach or confirm your “Google+ Guru” status.

See why sharing posts with less than 100 characters can be detrimental to interaction levels, find the best way to post photos/GIFs, and learn what kind of content has dominated Google+ with +1s, comments, and reshares over the last few months.

1. Link dropping (i.e. sharing links with less than 100 characters) is a definite pitfall with low engagement across all metrics for success.

3. Text only posts (above or below 100 characters) are worthwhile for both +1s and comments, but not reshares.

What you can read next 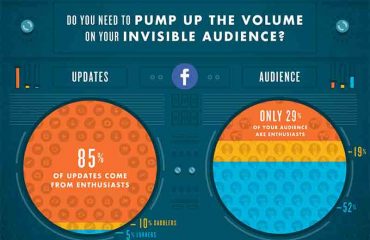 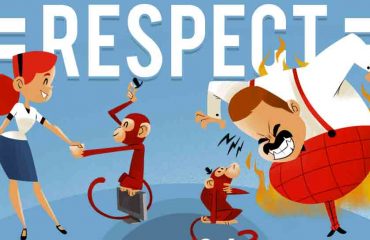